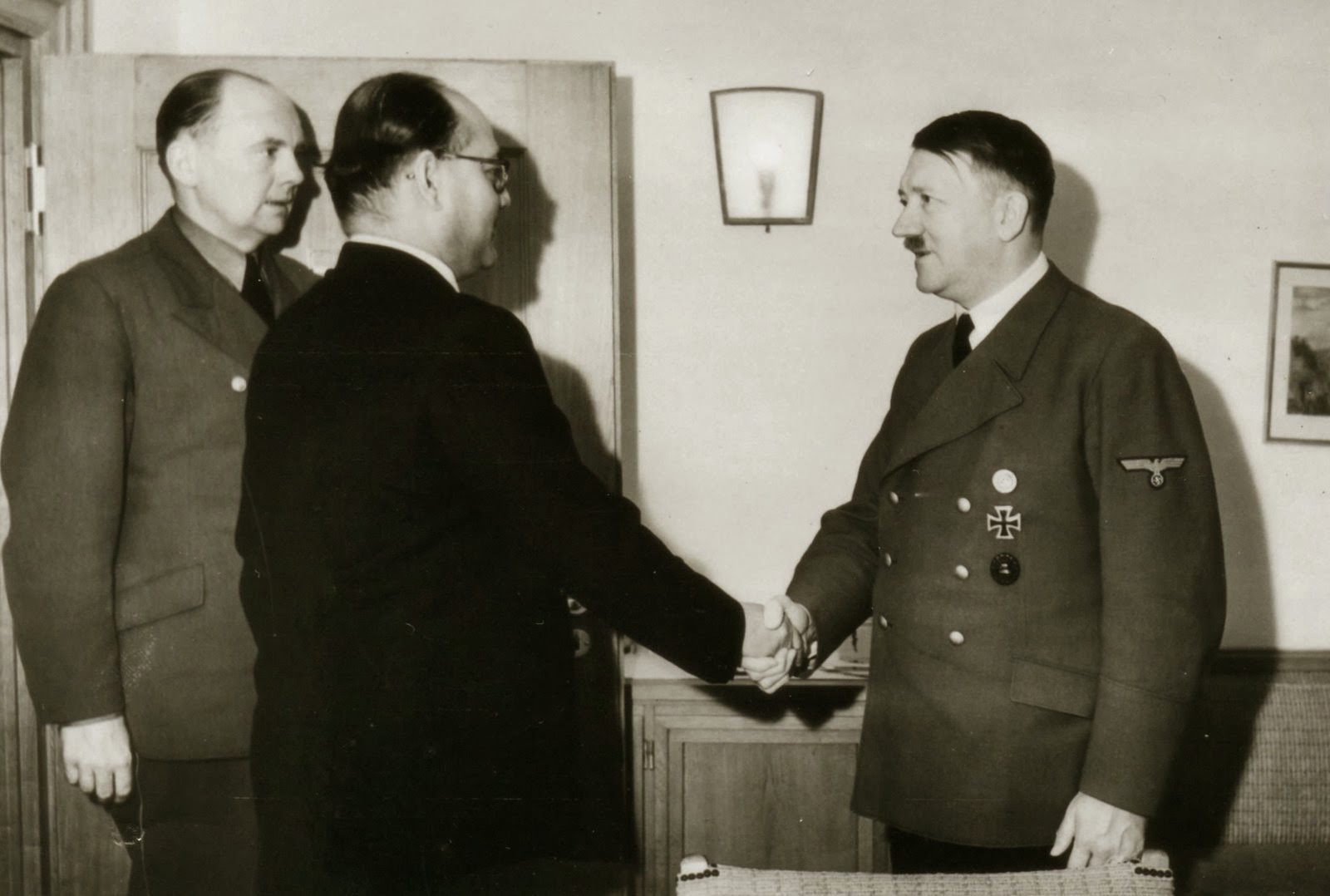 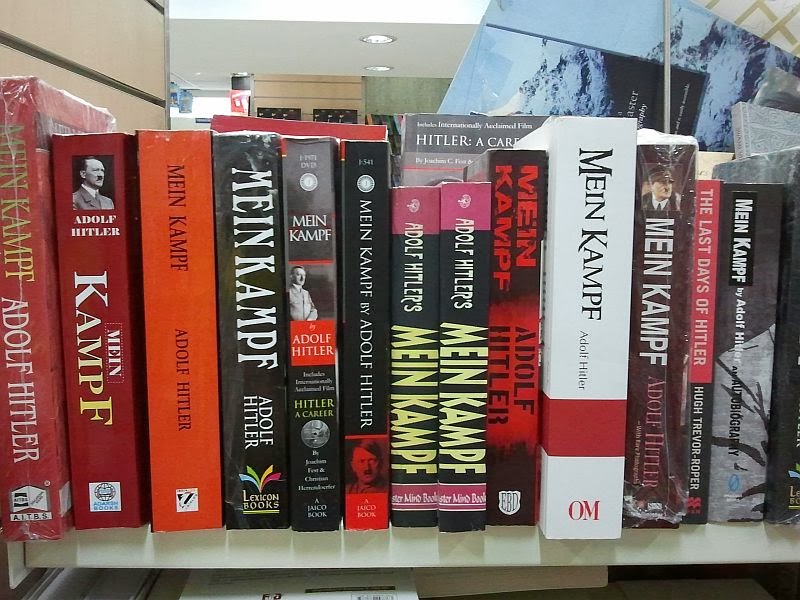 
I could go on. About the restaurants that bear Hitler’s name. About how the whole ‘Hitler was racist’ doesn’t cut ice in private here, in India where we are as rascist as they come. About the movie(s) on Hitler. But as with the rest of the post, I will keep it brief and just enough to give you an idea of why I think that if someone is compared to Hitler, it may work in his favour. Why Adolf Hitler for all that he may be to the western world isn’t in India (necessarily) an evil man – but a hero, a role model, political correctness notwithstanding. I hope I’ve made enough sense to give you some food for thought.
Miaowed by Shenoy 4 comments: 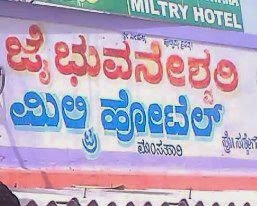 Military Hotel. You know, the places where you get all the Ragi Mudde and Chops. The donne biryanis and spare parts. Basically and almost exclusively non veg fare is what defines a Military Hotel, or Miltry Hotel as people call them. Actually the full and proper nomenclature is ‘Hindu Military Hotel’. But what’s with the military connection? I’ve had a lot of people ask me that, and am putting it down here so next time I can just mail a link to this post instead of subjecting them to my voice and wild gesticulations.
Now all this here below is what I’ve learned from my uncle and corroborated by relatives and a few people of the previous generation. That’s the only citation you’ll ever get if you ask. If you have heard of an alternative explanation or anything to add on, I would love to hear it. Anyways.
One logical explanation I’ve seen do the rounds is that they’re called Military Hotels because they’re run by ex-servicemen. Logical, plausible, but not quite right. The actual reason, as I’ve been told, is that back in the ye olde days, and I’m talking about the early post-independence years and up to the early 60s, the only non-vegetarian hotels and messes existing had cooks who were non-Hindu, mostly Muslim. So Hindus who were from non-vegetarian households would eat at home. But when it came to eating out, it was more or less a non-option for reasons stated above. This was a problem compounded for Hindus who were supposedly (or rather born) vegetarian but had acquired a taste for non-veg, because without the option of eating out they had to make do only with the occasional invitation to a friend’s house or say, a stray beegra oota. Remember also, these were times when towns were smaller than they are now and everyone more or less knew everybody else and his family.
Enter the military hotels to fill this gap for both kinds of people. Any hotel that called itself a Hindu Military Hotel (to use the complete & original terminology; though the word ‘Hindu’ has since been become redundant due to association of one with the other and due to changing times) was clearly suggesting, nay announcing three things:
• That it is a non-vegetarian hotel
• That the cooks are Hindus, and…
• No beef.
But still, why ‘Military’? Apparently the general perception amongst the people at that time was that everyone in the forces, the military HAD to eat non-veg irrespective of who he was or what his background and choice of food was. So ostensibly many of these places popped up to cater to the non-vegetarian food needs of soldiers on leave and ex-servicemen who had to have their meat but who couldn’t cook at home, or eat at hotels with non-Hindu cooks. Yep. It’s quite as simple as that. But the reasons are not so simple, but sort of make sense once you keep in mind the social mores of the time that food joints started calling themselves ‘Military Hotels’.
So there you go. Enough food for thought I guess, for now. Bon appetite!!
Miaowed by Shenoy 45 comments: